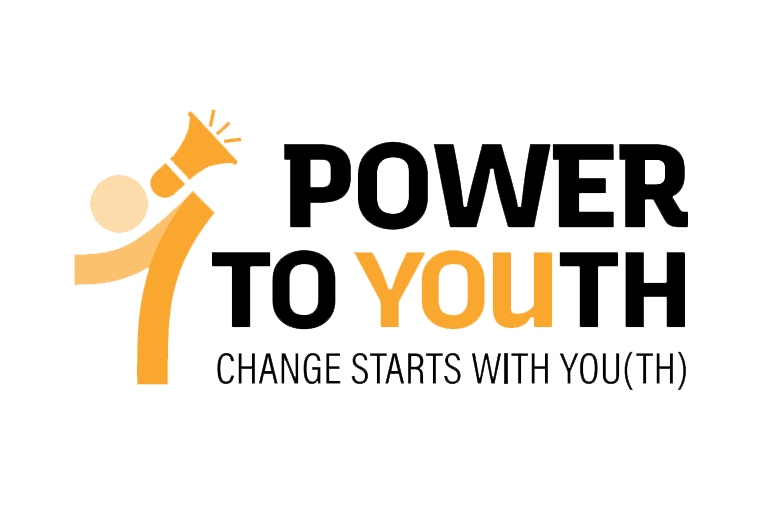 Power to You(th) is a five-year program that believes that change starts in the community. To realize these changes, the Power to You(th) consortium seeks to strengthen civil society organizations to empower and increase the voices of adolescent girls and young women (AGYW). The overall objective of the program is to contribute to more adolescent girls and young women from underserved communities who are meaningfully involved in decision-making regarding harmful practices, OGBV and unintended pregnancies.

The Indonesia Power to You(th) program involves youth aged 12 – 24 from underserved communities as the target group. The above objectives will only be achieved if the civic space, including social actors, the state, and the media, can be empowered.

“The Power to You(th) program has a vision for girls and young women from underserved communities to make informed choices, enjoy their sexuality, and be free from harmful practices in a gender-just and violence-free society. The Power to You(th) program will be implemented in 7 countries, namely Ethiopia, Ghana, Kenya, Malawi, Senegal, Uganda, including Indonesia with the support of coordination and various advocacy carried out in the Netherlands and on a global scale.”

Based on the 2017 Indonesian Demographic and Health Survey, there are three issues that are still of concern in Indonesia and are interrelated, namely the level of knowledge of Sexual and Reproductive Health Rights (SRHR), child marriage, and violence against women.

Based on the 2020 Prevention of Child Marriage Report compiled by Indonesia’s BPS (Indonesia Research Body) together with technical assistance from UNICEF and PUSKAPA UI, West Java and East Java are the provinces with the highest number of marriages under the age of 18 and the second-highest, with absolute numbers of 273,300 and 191,500 cases, respectively. In West Nusa Tenggara, there were 33,300 cases of child marriage, making this province the province with the second-highest total child marriage rate in central Indonesia. Even West Nusa Tenggara is still the seventh province with the highest percentage of child marriage prevalence in Indonesia, which is 15.48%. Learn from the Yes I Do program and the co-creation process, these three areas have unique characteristics of child marriage in terms of the driving factors. Poverty is the main reason young women are trapped in a marriage. At the same time, East Java has a strong Islamic religious value. Still, it is misunderstood by the community, giving rise to the norm of early marriage to avoid premarital sex, which is considered a sin. In Lombok, merariq (the practice of kidnapping the groom-to-be from his parent’s house) is still a strong tradition for the Sasak tribe to practice. This tradition becomes problematic when it involves children, which he refers to as merariq kodeq.“

2018 WHO report showed that approximately 21 million girls between the ages of 15 and 19 years and 2 million girls under 15 years of age in developing countries experience pregnancy each year. 6 million adolescent girls have a baby every year throughout Southeast Asia, accounting for about 16 percent of all births worldwide. The region-specific pregnancy rates vary widely from country to country: in Indonesia, more than 2 million adolescent girls (15 to 19 years) are estimated to have given birth between 2005 and 2010, accounting for about 10 percent of the country’s total births. Teenage pregnancy is closely related to unsafe abortion. Furthermore, teenage pregnancy acts as a barrier to achieving developmental goals. In the end, teenage pregnancy not only eliminates the potential for women themselves but also the community and the environment.

Power to You(th) uses a multidimensional approach, including increasing women’s and girls’ access to reproductive health services, education, information, and better economic and political opportunities. The essential process the program will take is to strengthen the civic space that young people need to engage meaningfully in the decisions that affect them.

Resources in Power to You(th)' programme.

Want to get the latest news from us?

Explore and learn about other Rutgers Indonesia programmes.
Learn More 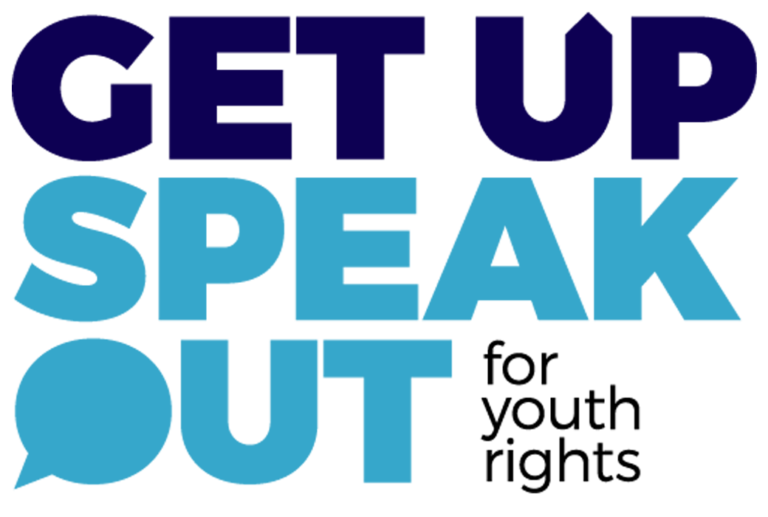 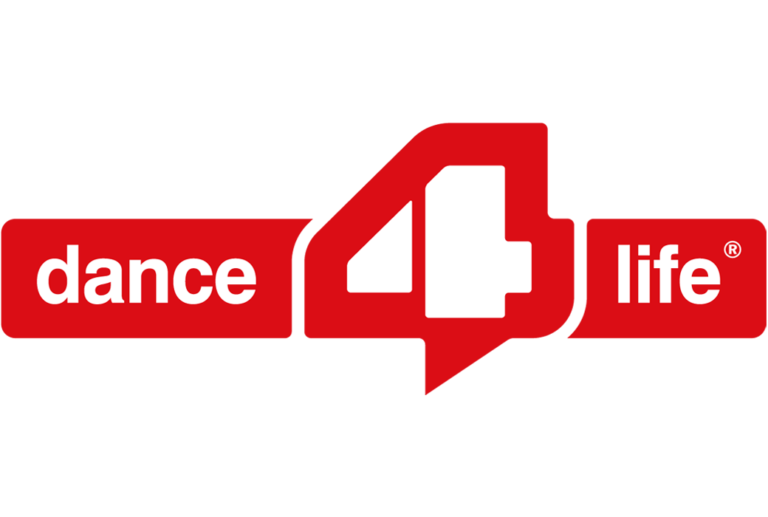 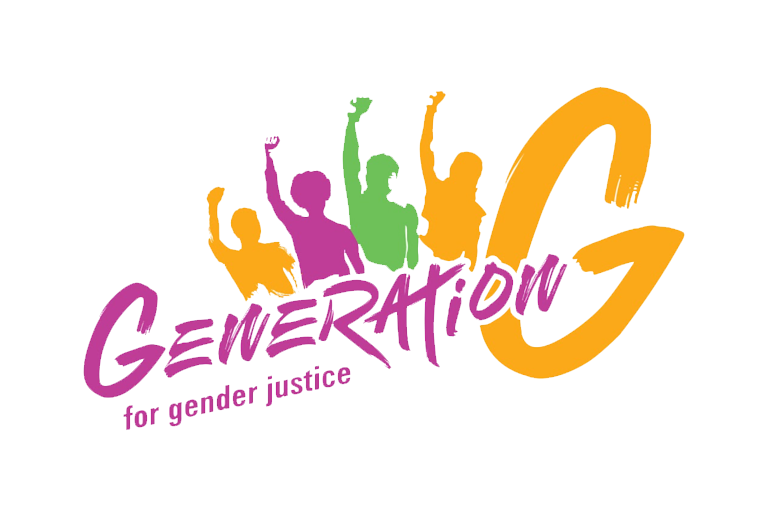 Rutgers Indonesia is a non-profit organization that has been working in Indonesia since 1997 on the issue of Sexual and Reproductive Health and Rights (SRHR) and the prevention of Sexual and Gender-Based Violence (SGBV). We believe that human sexuality and reproductive health must be viewed positively, free from judgement and violence.
© 2023 Rutgers Indonesia | Terms of Use | Privacy Policy
Cart
Checkout - Rp0